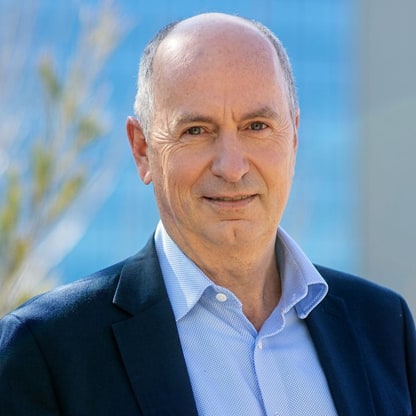 Andy became CEO of Galp in the beginning of 2021 and is focused on Regenerating the Future of the company by thriving through the Energy Transition. A graduate Engineer from Cambridge University, he subsequently enjoyed a 35-year international career with Royal Dutch Shell in seven countries, responsible amongst other things for establishing and delivering Shell’s business in Qatar. During his last 7 years at Shell he served on the Executive Committee building, the world’s largest Integrated Gas business and as Upstream Director for integrating the acquisition of BG into the company. After leaving Shell and before joining Galp, Andy took on a portfolio of roles including Vice Chairman of SBM, Senior Advisor to McKinsey & Co., Consultant for JMJ and Advisor to ZeroAvia. He is known for his energetic and inspirational leadership, passionate not only about improving business performance, but also about the safety, welfare and development of people.