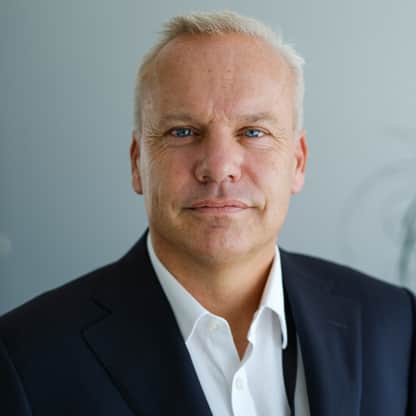 Anders Opedal was appointed President and CEO of Equinor on 2 November 2020. Anders joined Equinor in 1997 as a petroleum engineer in the Statfjord operations. Since then, he has held a range of technical, operational and leadership positions in the company. From 2007 to 2010, he served as Chief Procurement Officer. In 2011, he took on the role as Senior Vice President in Technology, Projects and Drilling; where he was responsible for Equinor’s entire project portfolio. Anders also served as Equinor’s Chief Operating Officer before taking the role as Senior Vice President for Development, Production International Brazil. From August 2018 to October 2018, he was Executive Vice President for Development, Production Brazil. From 2018 to 2020, Anders held a position as Executive Vice President Technology, Projects and Drilling. Prior to Equinor, he worked for Schlumberger and Baker Hughes. Education: MBA from Heriot-Watt University and Master degree in Engineering (sivilingeniør) from the Norwegian Institute of Technology (NTH) in Trondheim.