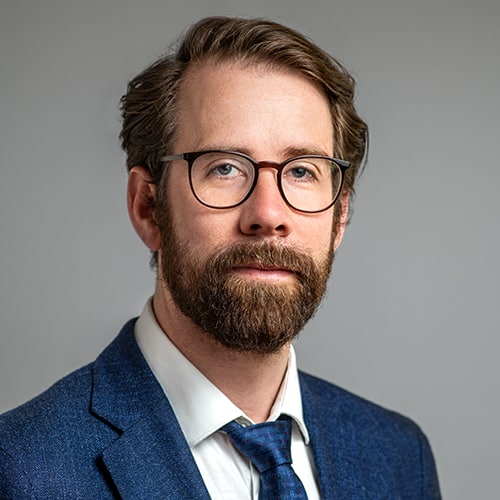 Ministry of Petroleum and Energy, Norway

Amund Vik (b. 1983) was appointed State Secretary in the Norwegian Ministry of Petroleum and Energy on 14 October 2021. Mr. Vik has worked for the Norwegian Labor Party since 2010, first as a political adviser in the parliamentary group and then as head of the political department in the party organization. Prior to this, he worked as a consultant in Nordic Energy Research. Amund Vik has a BA in Political Science and Economics from NTNU and an MSc in Political Science from the University of Oslo.