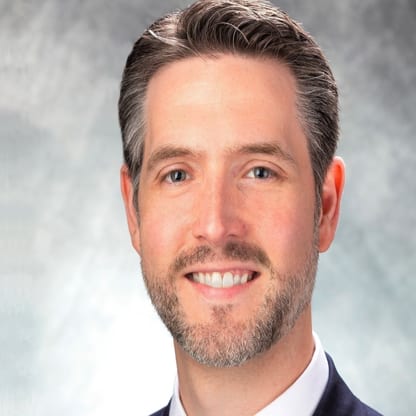 Adam Longson is Vice President of Energy Sales & Marketing at CSX, responsible for managing business with customers in the coal, coke, iron ore, crude oil, LPG and pet coke markets. Energy, commodities, and finance have been a key focus during Adam’s career. Adam joined CSX in 2019 from Continental Resources, an oil & gas producer in Oklahoma, where he oversaw Commodity Research & Hedging. Previously, Adam served as the Head of Commodity Research at an energy hedge fund, as well as in finance and strategy roles at BP early in his career. However, Adam spent much of his career with Morgan Stanley Research as the Global Head of Energy Commodity Strategy. In his role, Adam developed the firm’s views on energy and served as an advisor for investors and executives with commodity exposure. During his tenure, Adam made multiple appearances on television, and he was regularly quoted by US and international news outlets. Transportation has also been a consistent theme throughout Adam’s career. Adam was a senior member of Morgan Stanley’s top-ranked transportation equity research team, with a primary focus on railroads. He also helped analyze transportation and midstream strategy at Continental and Morgan Stanley. Adam holds both the CFA and CPA designations, as well as a BS in Information and Decision Sciences from the University of Illinois at Chicago.